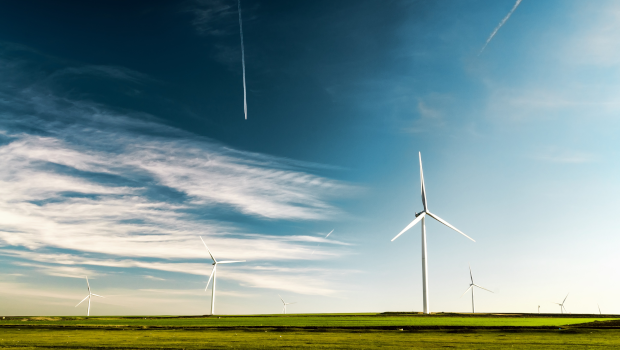 Comparing the rate of suicide after wind turbines became operational to the rate of suicide before they were installed, a researcher Eric Zou, of the University of Illinois, found suicide rates jumped by 2%. Translated into understandable language, after a wind turbine plant installation or expansion, per five million people, one more person took his own life than would have if the power plant installation or expansion had never been put into operation. The results were highly statistically significant. This means the likelihood it was just a fluke that extra suicides occurred when the power plant became operational is extraordinarily small—less than 20 to one. The effect of wind turbines on suicide was demonstrated highly significant within 15.5 miles of operating wind farm installations or expansions but also was discernable at longer distances.

The researchers even accounted for gun availability and time-of-year effects on suicide rates, so that effects of these factors on suicide tendency wouldn’t be confounded with those of the wind turbines.

Low-frequency sound (aka infrasound) from the spinning turbines doesn’t emit equally loud in all directions. It’s emitted more loudly from the face (downwind) and back (upwind) of the turbine and is relatively quieter off to the sides. A county being upwind or downwind of the wind farm raises residents’ exposure to low-frequency turbine noise and explained geographic variations in suicide effect. Striking additional evidence for the link between suicide and wind farm operation was that the suicide effects of being upwind or downwind of a wind farm were stronger when wind speed was higher and were more pronounced for areas near larger wind farms than near smaller ones.

Inside each ear is a set of tiny hairs that, when activated, produces the conscious experience of hearing because these hairs are connected to our brain’s auditory processing centers. Humans can’t hear sound below a certain frequency threshold with these hairs, but there is a second set of hairs activated by these frequencies that cause cell bodies to vibrate, stimulating the cochlea. That is, even though this phenomenon isn’t consciously experienced by us as hearing, it may produce a feeling in us. Earthquakes and storm fronts (even before they become tornadoes) at a great distance all produce inaudibly low frequencies that—while unable to be heard—nevertheless activate this second set of hair cells and may elicit a feeling. This refutes those that assert low-frequency “noises” can’t have an effect if they’re below auditory threshold. Unpleasant or ominous feelings might result from our processing of these frequencies even though they are too low to trigger the conscious experience of sound.

The study can be found at Eric-Zou.com. Alena Walters is a graduate of Stony Brook University.