Dr. Kristine Blanche is the CEO of Integrative Healing Center & Spa, with offices in Northport, Belmore, Mineola and New York City. Blanche practiced conventional medicine for the first 10 years of her career. It was the cancer diagnosis of her sister-in-law, Lori, that inspired Blanche to investigate integrative medicine. Blanche recalls that time vividly: “When it is someone you love, the blinders come off and you search for a cure no matter what your beliefs are.” She read every book on holistic cancer she could get her hands on, but Blanche’s desperate attempt to find an integrative doctor for Lori was too late. At 32 years old, Lori passed away from lymphoma nine months after her diagnosis, leaving behind a 2-year-old daughter. “Unacceptable,” Blanche calls this, “the dark night of my soul.” 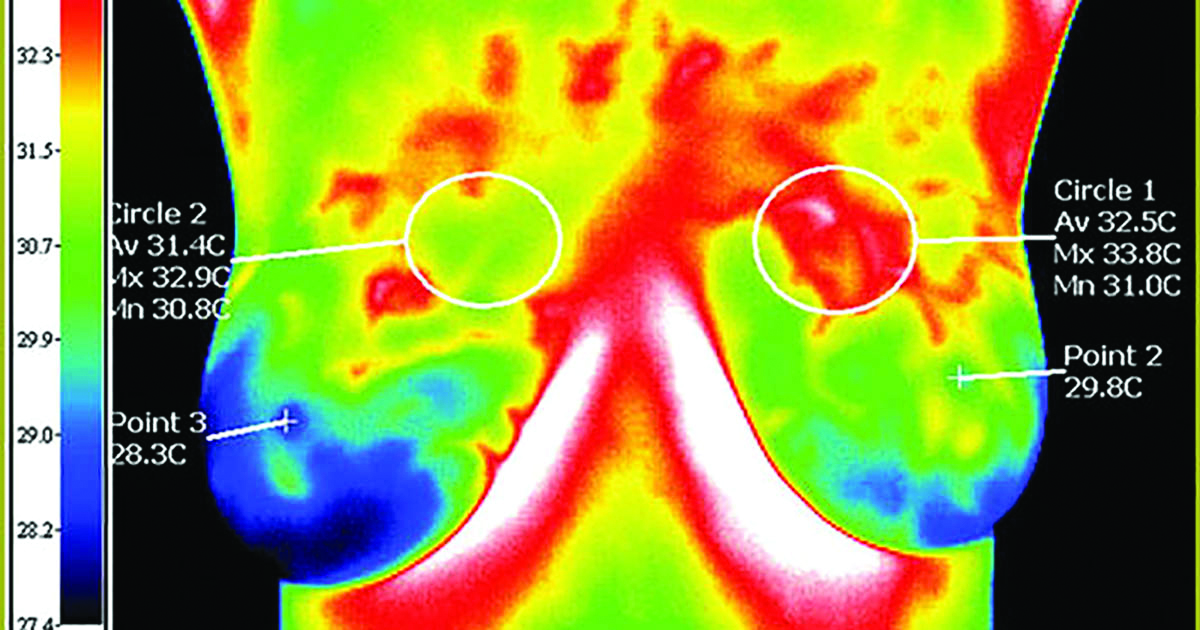 The medicine she had dedicated her life to had failed Lori, so Blanche went searching. Integrative medicine offered so much to health care that Blanche had not learned: nutrition; nutritional supplementation; prevention; and the connection between emotional pain, stress and illness. It was a whole new way to look at health. Blanche has since dedicated her life to learning this new medicine, which focuses on teaching patients to listen to their bodies and to optimize the body with nutrition and stress relief to prevent disease.

Blanche reflected on the first few years in the field: “Living on Long Island, I took care of many women with breast cancer and one day I had a moment of clarity. I realized I was not doing enough to focus on prevention.” Blanche focused her Ph.D. thesis on studying the Blanche Breast Prevention Program (BBPP). Thermography is an investigative tool that has been offered at Blanche’s center since 2008. Thermography is a digital far-infrared camera that measures inflammation in the body. “The picture is worth a thousand words,” she says. Inflammation is the root cause of most disease, from autoimmune disease, heart disease, dementia and cancer.

“Thermography shows me where the inflammatory patterns are, how intense they are, and where we can focus the treatment,” adds Blanche. “The baseline thermography gives us so much information: the extent of fibrocystic density, lymphatic congestion, suspicious patterns, and neo-vascularity. We are not using this tool for early detection; we are using this tool in an effort to prevent disease.” Blanche feels strongly that women should be starting thermography at 23 years old as part of the toolbox to implement a breast cancer-prevention program to prevent the problems before they arise. “After we identify the status of the breast, we do not stop there.”

Blanche’s Ph.D. research looked at women with extremely dense breasts, extensive lymphatic congestion, suspicious patterns, low vitamin D levels, and presence of MTHFR gene mutations. Blanche believed it was crucial to incorporate this genetic test, as studies show that the MTHFR mutations raise risk for breast cancer. “The mutation is common in my patients in New York,” says Blanche. “We know it is linked to the body’s ability to detoxify, and toxins are absolutely related to breast cancer. I use this data to help educate women on the use of toxins.”

For example, if using aluminum deodorant, the aluminum toxin is being applied right over the lymphatics and vasculature of the breast, which is not ideal. The protocol starts with a baseline thermography, then women start incorporating the Blanche Breast Prevention Protocol, which includes iodine; Love My Girls breast roll-on, which has as its main ingredient sacred frankincense oil; dry brushing; and vitamin D.

Studies suggest that low vitamin D levels are linked to breast, colon and prostate cancer. Blanche is alarmed by the low blood levels of vitamin D she is seeing in her patients. Her theory is that the ultraviolet B (UVB) rays are unable to penetrate the pollution in the tri-state area, and thus the sun has been unable to create the same amount of vitamin D women have historically been exposed to. “I am seeing much lower levels of vitamin D in my patients than I have in many years.” She believes everyone needs to take much higher levels, and have blood levels checked by your doctor every three months until you reach the vitamin D 25 OH levels of between 80 and 90 ng/mg. This is where the studies show you need to be to prevent cancer.

Blanche’s study included a plan where her patients followed up after three months, one year and two years to assess the effect the BBPP had on the thermography patterns. The results were remarkable across the board. Breast density decreased, the lymphatic drainage patterns improved, the suspicious of neo-vascular patterns resolved at three months and persisted at the one- and two-year follow-ups. The control group only took vitamin D, which resulted in no breast density improvement.

Blanche believes that vitamin D is still crucially important to support the immune system, but its supplementation is not enough to reverse already suspicious breast patterns. Blanche urges women to go get a series of thermographies over time, because in order to get the full clinical picture, multiple thermography images over time are crucial for comparison purposes. The beauty of thermography is in the comparison year to year to ensure no new patterns arise. 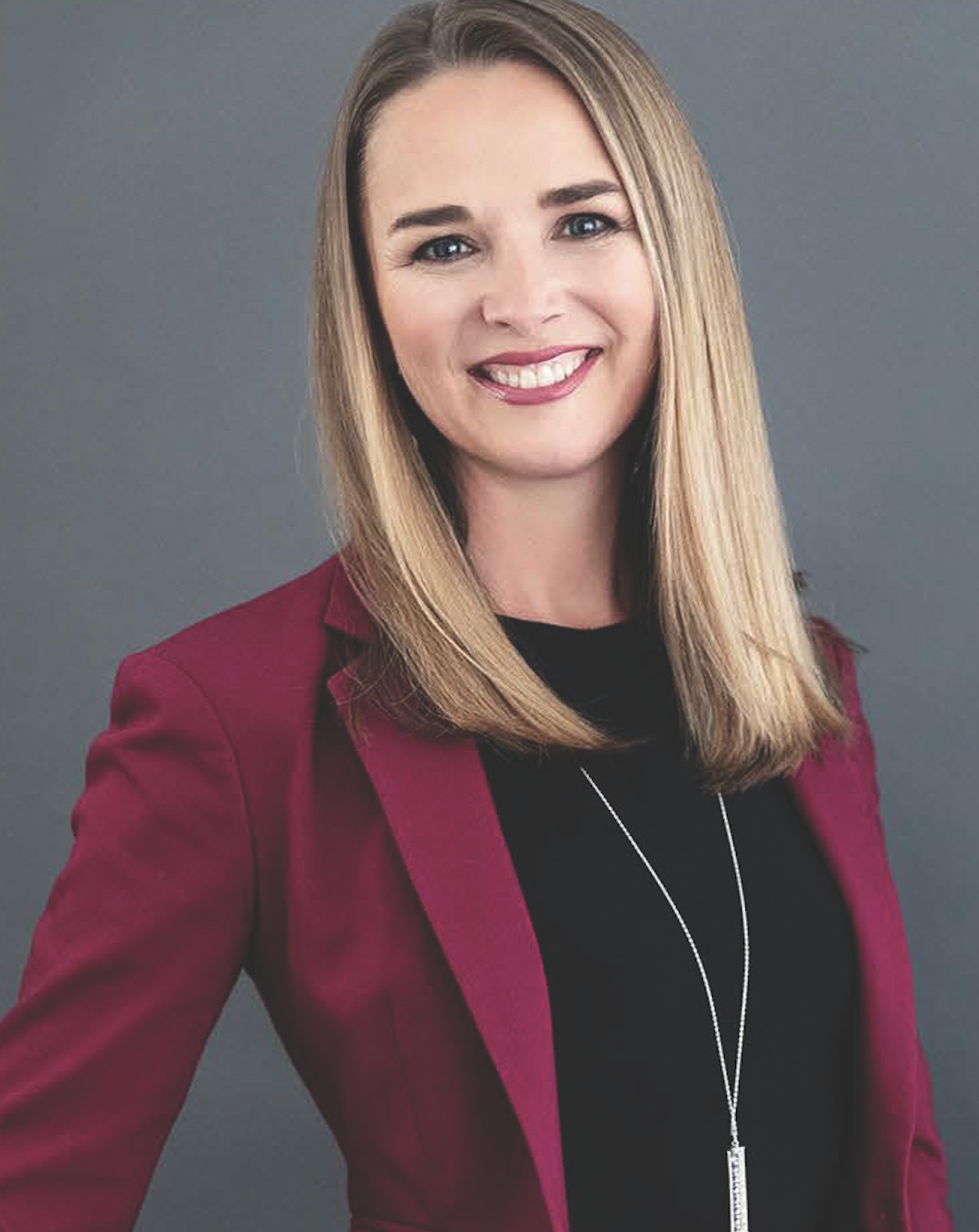 “Knowledge is power,” says Blanche. “The odds are stacked against us in today’s world. We need to be proactive and take action to reduce the risks and do everything we can to protect our own health.” Blanche urges if you have breasts (and you do!) or love someone that has breasts, go out there and be proactive about preventing disease and assure your donations are going toward research that can do more than detect disease early. We need to focus on more ways to prevent disease.