Inflammation can have both acute and chronic effects, but there are natural approaches to limiting its strength. 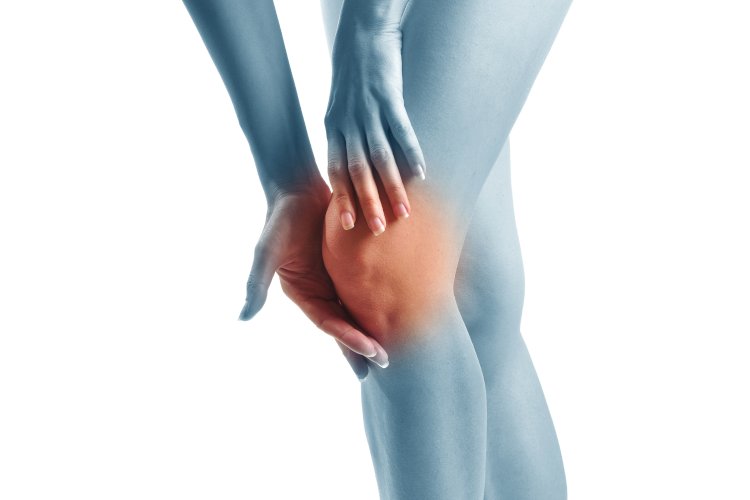 Inflammation can make its presence felt in many different ways, whether it be pain, swelling or redness, but one can easily forget its prominence.

Although combatting the ongoing threat known as inflammation may be intimidating, there are natural alternatives, which are backed by scientific studies, to help make that process a bit easier.

Inflammation is a reaction that does not limit itself to one demographic—rather, it can impact an entire population. For men, one of the most common inflammation-related issues is, of course, inflammation of prostate. This leads to many uncomfortable side effects, including problems urinating, and, if left untreated, can develop into cancer. For women, researchers believe that inflammation caused by hormonal imbalance as they approach menopause may be the reason why women suffer 75% of all autoimmune disease.

Inflammation is a major cause of pain. This includes things such as arthritis. Inflammation is also being shown to be a major player in cardiovascular diseases, such as heart attacks and strokes. It is also the key player in the rising epidemic of autoimmune disease. It’s also been shown to play a major role in depression, which is becoming increasingly problematic in both adults and children. It is also a major player in the rising epidemic of asthma in children.

Luckily, there are multiple ways to help tackle the problem.

Magnesium is a powerful anti-inflammatory. It provides a very quick and effective relief from pain and inflammation. A magnesium deficiency can actually weaken the immune system, making the body more vulnerable to not only inflammation but infection as well.

Glutathione is a great anti-inflammatory. It can be taken orally or intravenously.

Alpha-lipoic acid has many potential benefits in addition to reducing inflammatory markers.

Omega-3 fatty acids have been shown to be beneficial not only for heart health but also for neurodegenerative diseases, depression and arthritis.

Curcumin/turmeric has been around fighting inflammation effectively for thousands of years. Curcumin effects locally at the intestinal epithelium could modify systemic inflammation even if it isn’t absorbed.

Combatting inflammation levels can be gone about in several different ways, but it is imperative for one’s diet to be considered.

The best whole foods that are able fight inflammation and free-radical damage do not create blood sugar spikes, weight gain or heart disease. These include:

Steven M. Rachlin, M.D., of Rachlin Modern Wellness (927 Willis Ave., Albertson), has been practicing for more than 30 years. For more information or to schedule an appointment, call 516-873-7773 or visit RachlinMedicalOffices.com.