Our lives revolve around some very cool technologies, and most people couldn’t imagine life without them. From 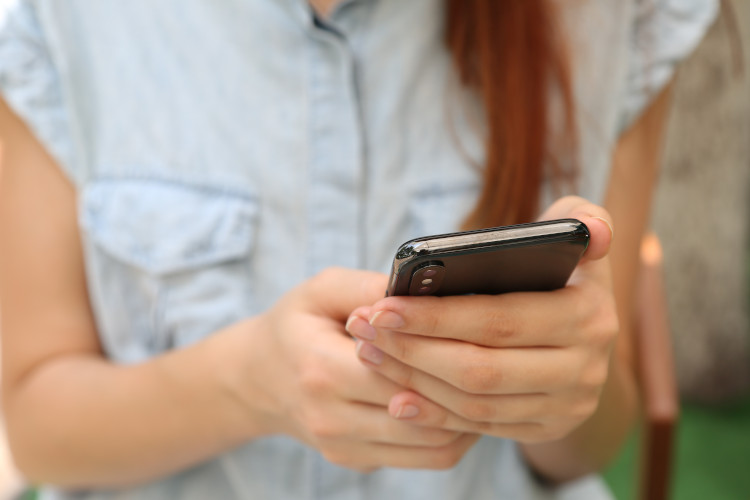 the internet to cell phones, computers, laptops, tablets, apps, games, smart TVs, Wi-Fi and other types of technology, technology is an essential part of our lives. The amount of time people spend using wireless technology has increased greatly for both adults and children in recent decades.

Just about everybody has a cell phone today. More than 5 billion people use cell phones worldwide. There are serious concerns about whether they are safe to use because cell phones and wireless expose people to radiofrequency radiation (RFR). The tissues in our body can absorb that energy. Public health professionals have concerns about high use and long-term exposure. Scientists are saying there’s a myriad of serious adverse health effects that can be caused by RFR, including short-term and long-term effects.

The International Agency for Research on Cancer, which is part of the World Health Organization, has classified RFR as “possibly carcinogenic to humans.” The Food and Drug Administration, the Federal Communications Commission, the Centers for Disease Control, and the National Cancer Institute are looking for conclusive evidence, but agree more research is necessary because the technology and how people use this technology is changing so rapidly.

Finding conclusive research about the harmful effects of a given product is often difficult, as we’ve seen with tobacco, asbestos and lead. The information available to the public can range from very little to plentiful yet conflicting. An appeal was launched by 247 scientists from 42 countries, asking the United Nations to reduce exposure and educate the public.

Many towns, cities, states, governments and countries are taking precautionary measures and are recommending RFR exposure reduction, especially for children. For instance, the California Health Department recommends the following tips on how you can reduce your RFR exposure from cell phones: