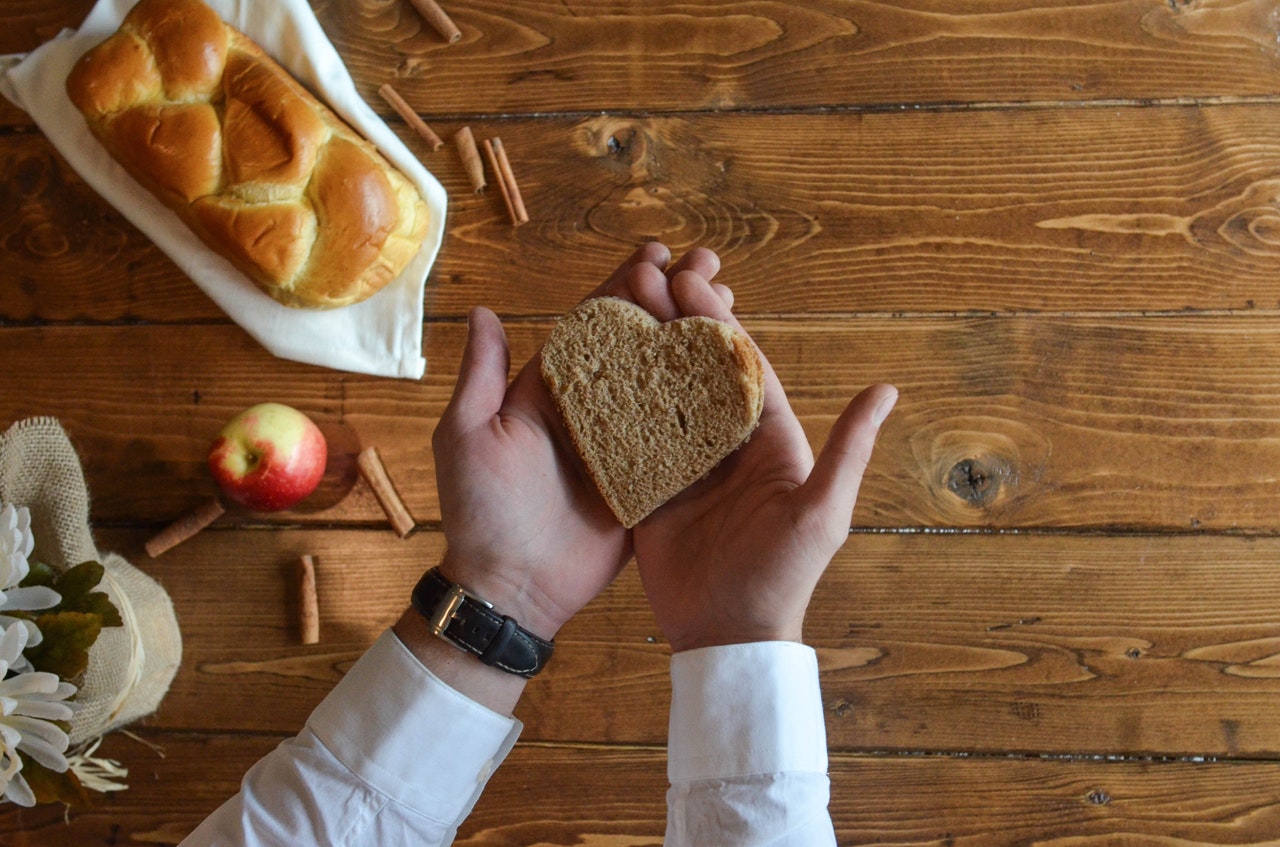 Nutrition LLC. He would know firsthand, as he dealt with dietary issues before unexpectedly transitioning to integrative dietetics as a second career.

“While I was working in radio, a friend told me she was seeing a nutritionist at the gym, and at the time I had never heard of a nutritionist and thought, ‘A profession devoted to telling people what to eat? Well, that defies any sort of logic—don’t people know what to eat?’” Whitcomb shares.

Despite his initial hesitation, he too was going to the gym and was hoping to put on 30 pounds of muscle. He decided to see a nutritionist, who was excited to work with him on achieving his goal. “I achieved the goal alright, but instead of 30 pounds of muscle, it was 30 pounds of fat,” Whitcomb says. “It was horrible—I didn’t fit into any of my clothes; I didn’t recognize myself, and I just hid away from the world.”

What he soon discovered was that the nutritionist he was seeing did not have any credentials in the field—only a bachelor’s degree in environmental science. “In the state of New York and New Jersey, and others, anyone can call themselves a nutritionist even if they don’t have qualifications, which is still the case to this day—I was mortified by this,” says Whitcomb.

Whitcomb already had a degree but was so alarmed by what he had experienced that he decided to return to college to deepen his knowledge of nutrition. From there, he completed three years of schooling, earning a post-baccalaureate in nutrition and dietetics before completing his dietetic internship in Dallas. Afterward, he passed the registration exam and became a registered dietitian. As a registered dietitian and certified dietitian nutritionist, he was able to lose those 30 pounds and get his health back on track. Afterward, he went on to earn a master’s degree in human nutrition and functional medicine.

“Initially, I did not want to be a nutritionist for others, but people were coming to me more and more for advice, and I found that I really enjoyed educating people about the role of fat, carbs, proteins and vitamins,” says Whitcomb. He decided to open a practice three years ago, and has been consulting clients across the nation ever since, primarily online.

Services at GUT RXN Nutrition include food sensitivity testing, nutrient deficiency testing, genetic testing, gut microbiome testing, workplace wellness programs, and metabolic testing for his corporate clients. Whitcomb has advanced knowledge in food sensitivities, a specialization held by less than 2 percent of dietitians nationwide. He works with clients to identify and remove trigger foods that may be unknowingly causing inflammation, pain and discomfort.

In fact, for years, Whitcomb himself struggled with nasal congestion, poor sleep, and chronic fatigue. He decided to give himself a food sensitivity test (a suggestion not offered by any of the health professionals he had visited) and found he was sensitive to 22 different foods. Once he eliminated these items, he had energy, slept better, and was able to think more clearly.

As a functional, or holistic, dietitian, he looks not only at diet but sleep patterns, genetics, stress levels, exercise routines, interpersonal issues, and more to create individualized and attainable goals. He also refers out to other wellness practitioners if he feels there is an emotional or physical imbalance that needs to be more thoroughly addressed before or during the dietetic counseling.

“We are not as healthy as we think we are,” says Whitcomb. “Health is multifactorial, and I’ve never met a single person who has all their ducks in a row—every person can benefit from a dietetic consultation.” He describes that what’s shown on a typical blood test is only scratching the surface, and to find optimal nutrition, it’s essential to take a closer look.

Gina Cronin is a staff writer for Natural Awakenings magazines across the nation. To connect, visit GinaImagines.com.