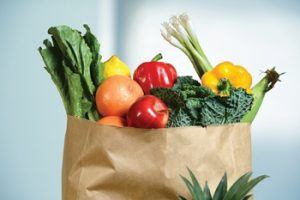 French supermarkets will be banned from throwing away or destroying unsold food and must instead donate it to charities or for animal feed under a law set to crack down on food waste. Supermarkets will also be barred from deliberately spoiling unsold food so it cannot be eaten. Larger stores will have to sign contracts with charities by July 2016 or face penalties. The law will also introduce an education program about food waste in schools and businesses, and follows a measure enacted last February to remove best-before dates on fresh foods.

The Gars’pilleurs, an action group founded in Lyon, warns that simply obliging supermarket giants to pass unsold food to charities could give a “false and dangerous idea of a magic solution” to food waste, failing to address the core issues of overproduction in the food industry and wastage in food distribution chains.
Source: The Guardian