Can you image a safe, enjoyable treatment that can create intense relaxation; help you sleep, not only that night

but days into the future; relieve the digestive tract; and balance your hormones? Moxibustion can do all that and so much more.

Moxibustion, more commonly referred to as moxa, is a Chinese medicine treatment that is actually older than acupuncture. Moxibustion uses the same acupuncture points and meridian system that controls blood and energy (qi). Instead of the needles stimulating our acupuncture points, moxa stimulates our body using the active ingredients and resins of compressed herbs.

The moxa sticks are made primarily of an herb called mugwort, also called Artemisia. There are raw and smokeless versions that look similar to charcoal. The raw version burns very quickly and has a very pungent smell. In our office, we use the smokeless version—not only for the odor convenience, but we found the longer treatment seems more beneficial.

There are many moxibustion systems and styles, varying by country and even by region. Many general hospitals in China actually have moxibustion and acupuncture departments. Many people have heard of cupping, which became more popular stateside after so many athletes at the Olympics had its characteristic marks displayed on TV for all to see. Cupping is traditionally described as removing toxins and pulling blood to the local area. Moxa is sort of the opposite; instead of pulling energy, it actually pushes energy into the body, moving the blood and creating new energy and qi.

There are a few major styles of moxibustion that we see in the U.S. Some use large sticks of moxa, similar to a large cigar in shape, to relieve pain and relax the muscles. Others have sticks of moxa that can be used for many of the points on the body. Rarely seen stateside but an art in itself is direct and indirect raw moxa, where small mounds of high-grade moxa herbs are quickly heated over the body.

About 12 years ago, I found a style using small “cups” that hold one to five sticks of moxa at the same time. Combining this treatment method with ancient Chinese understanding, as well as my modern understanding of what the points really do, we started to use two moxa cups at the same time to stimulate the body. Specifically, we treat two parts of the hormone system simultaneously—the adrenal glands and the reproductive system. The points are about an inch above and below the belly button.

For so many of my patients, moxa is one of their favorite things ever. The 15-minute treatment puts people into an extremely relaxed state. Many report sleeping better than ever the night after moxa. Others find their anxiety cut down significantly. Women notice huge improvements in the severity and duration of their menstrual cycles. Some use moxa to increase libido or even increase fertility. Some even find it calms the gut, helping with discomfort and even elimination. All this from just stimulating these two areas with the warmed herbs. We joke 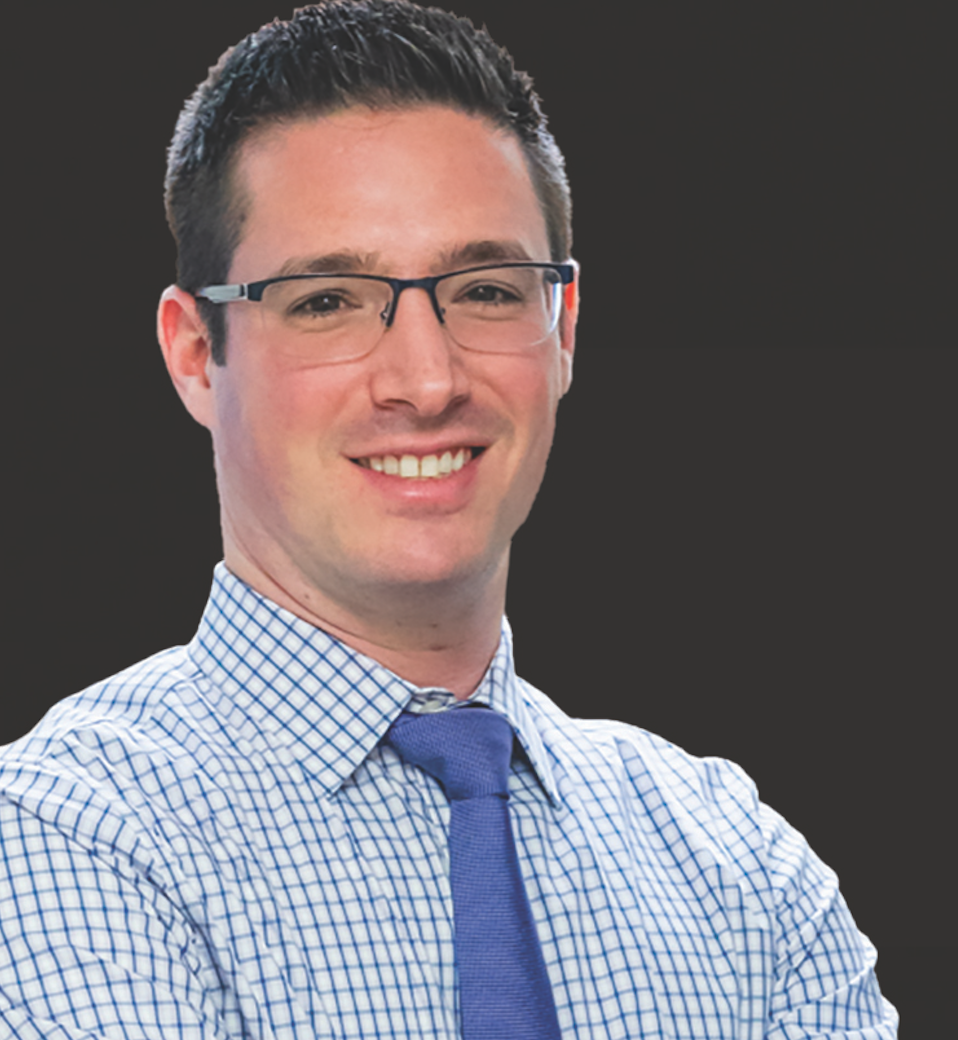 sometimes that if the whole world had this treatment, there would probably be no more war. Anybody need a bit of relaxation?