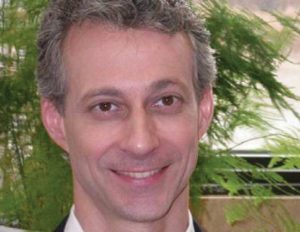 A Boston University researcher recently concluded that drinking coffee may actually have a positive impact on your gums.

This finding seemed greater in men than woman but was conclusive enough to prompt researchers to investigate further.

Ng’s research team has indicated it is hoping to expand the study to determine conclusively if the same effect is noted on gums of female patients. For now, evidence is clear that coffee for men may actually have protective effects against periodontal disease.

This study contradicts previous studies that have been published that showed coffee as having a negative or detrimental effect on periodontal health. While more research is needed, for now the signs point to coffee having an added preventative benefit for the teeth and gums of male patients.